Over the last month the pound has strengthened against the dollar, at one point seeing a 4 cent increase, but this has now fallen back to just being up a cent on this time last month.  Against the euro it has also strengthened and is now about 2 cents up on this time last month.  Much of the reason for this increase has been on the back of the impressive vaccination levels seen here in the UK compared to Europe, and much of the rest of the world. 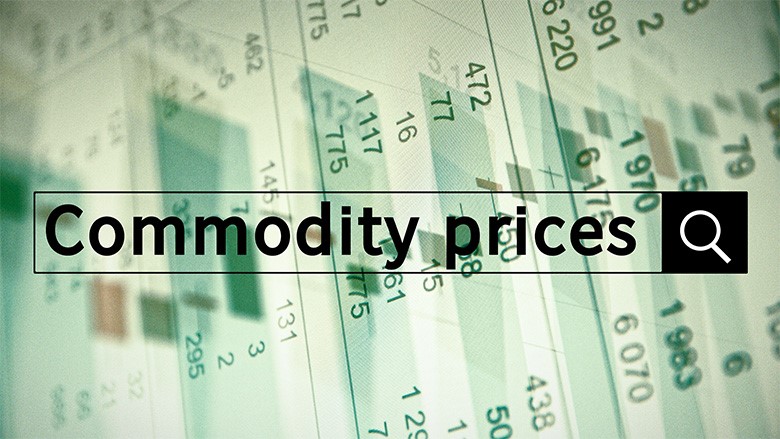 Oil (Brent Crude) has again risen over the last month with a further increase of $10/barrel.  Latest GDT results saw a massive +15% increase in prices.  Over the last six months there has now only been one negative result of -2.0% in early November.  The GDT Price Index was last at this level in March 2014.  Butter, Skim and Whole milk powders are all at 5-year highs, with Cheddar continuing to rise.  Chinese demand & rising global feed costs are behind this jump, and with New Zealand past peak production for this season it is unlikely that prices are likely to see a fall in the short term.

Milk Powder - On the back of the increase in GDT Prices there has been an increase in the cost of skim milk powders, sometimes as much as £100/t depending on the volume of skim powder in the product.

Feed - In the last month cereal prices have held relatively steady, but soya has seen a fall but rape an increase.

Fertiliser - Prices have continued to increase with demand and rising gas prices driving the increase, though the strengthening pound has helped ease some of the increases.

CF have for a limited time cut £10/t on Nitram & Double Top prices for March delivery only.

Otherwise with so many orders being left late, and boats arriving late due to COVID there is a problem for deliveries.  If you have yet to order your fertiliser you will struggle to get delivery before April now.

For an up to date quote on your specific requirements, please contact Andrew on 07717 442888 or email andrew@dblbuyingroup.co.uk