Over the last month the pound has been volatile against the Euro, however, it ends the period at the same level as it started a month ago (1GBP = 1.160 EUR).  Against the Dollar, following a downward trend for much of the past year, the pound has strengthened over the past couple of weeks from 1GBP = 1.23USD to 1GBP = 1.257USD.

Analysts warn Pound Sterling is set for a summer of weakness against the Euro, Dollar and other major currencies as the UK economy suffers a downturn and the Bank of England abandons its interest rate hiking cycle.

After five consecutive trading periods of falls, the recent GDT has seen an overall gain of +1.5%. With gains across all products except cheddar (-3.5%) and whole milk powder (-0.3%). Oil prices have been steadily rising over the past month with Brent Crude at $122/barrel and there is no sign of this coming down. The average price of petrol endured its biggest daily jump in 17 years by going up by more than 2p (2.23p) a litre on Tuesday (7 June), with petrol pump prices already hitting £2 per litre at some fuel stations across the country.

Current gas prices have softened over the past month, currently at around 135p/therm.  The price for winter 2022 is around 235p/therm.

Fertiliser
Prices are still high and firm.  Protected Urea for July/August delivery approaching £800/t.  Nitram prices have today been withdrawn from the market.

Potash currently looks a good buy given the replacement costs - Polysulphate and PotashpluS® prices have already slightly increased and are likely to rise again soon. Planning your P and K requirements for the autumn now, subject to soil type, could prove beneficial.

CF have announced a final closure of the Ince Plant, so are only operating at Billingham for Nitram only. Quality nitrogen sulphur grades are still problematic to source for the UK market, with the absence of any CF Fertilisers nitrogen sulphur grades. Demand is understandably very strong, but available imported supply is less than in previous years, highlighting a sulphur supply issue.

AN production both domestically and overseas remains very tight. 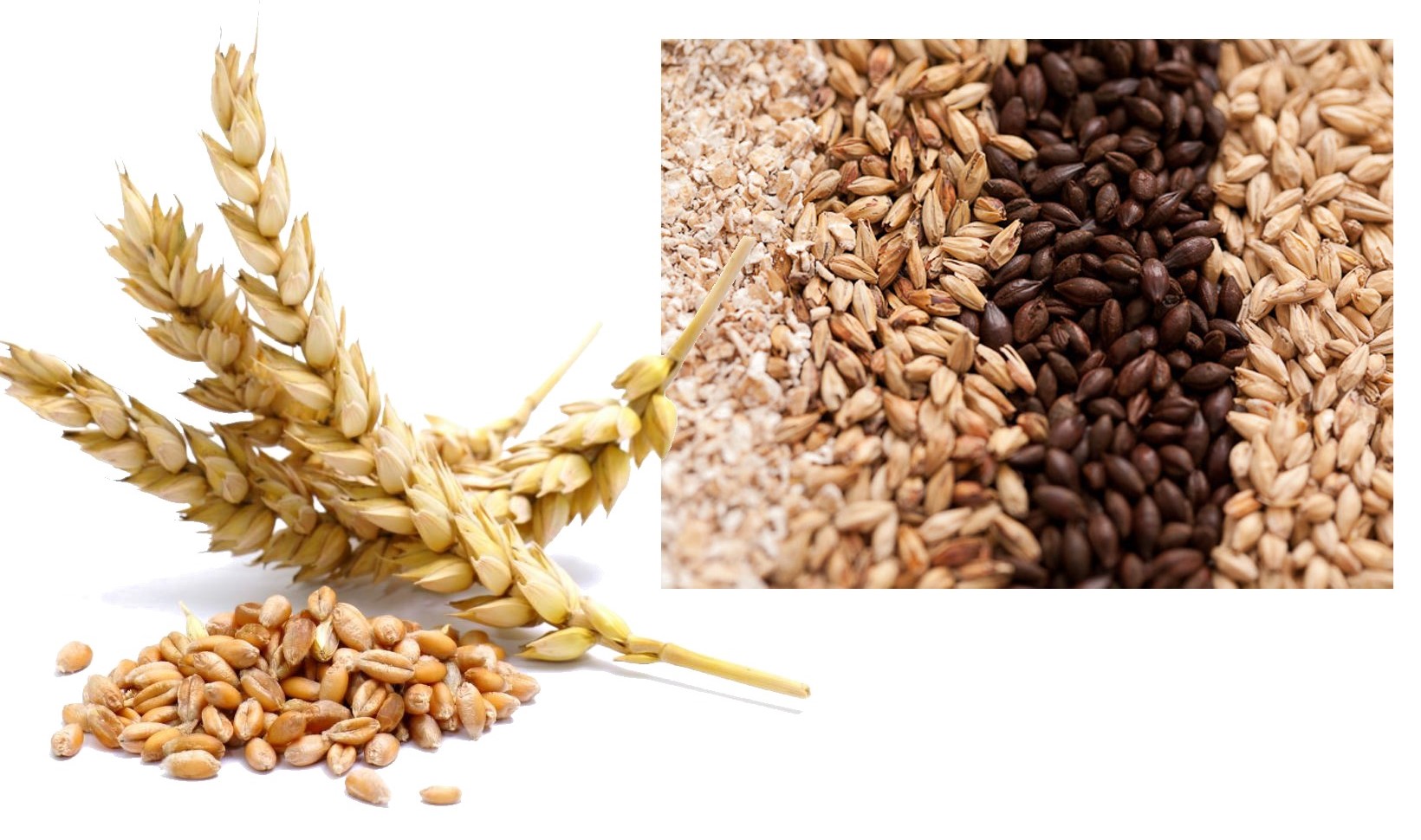 ­You may have heard some easing in the markets towards the end of May, but it remained short lived. As we entered into the Jubilee weekend and news of UN creating export corridors from Ukraine to move shipments through Belarus, the cereal markets declined £24.50/T in new crop to bring November LiFFE under £300/T, however whilst we were celebrating and eating strawberries the US markets were still active and we then re-couped the losses yesterday with a £20/T bounce. The Russian stance remains that corridors will only be permitted when sanctions are dropped. If Ukrainian ports were to reopen and a deal made, de-mining may take 6 to 8 weeks.

For up to date prices please contact Louise on 07943 684215 or e-mail louise@dblbuyinggroup.co.uk