Oil has continued to increase by a further $4/barrel, so prices now hitting $72/barrel.  This also means there is a continuing increase in gas price which is contributing to increases in fertiliser prices. 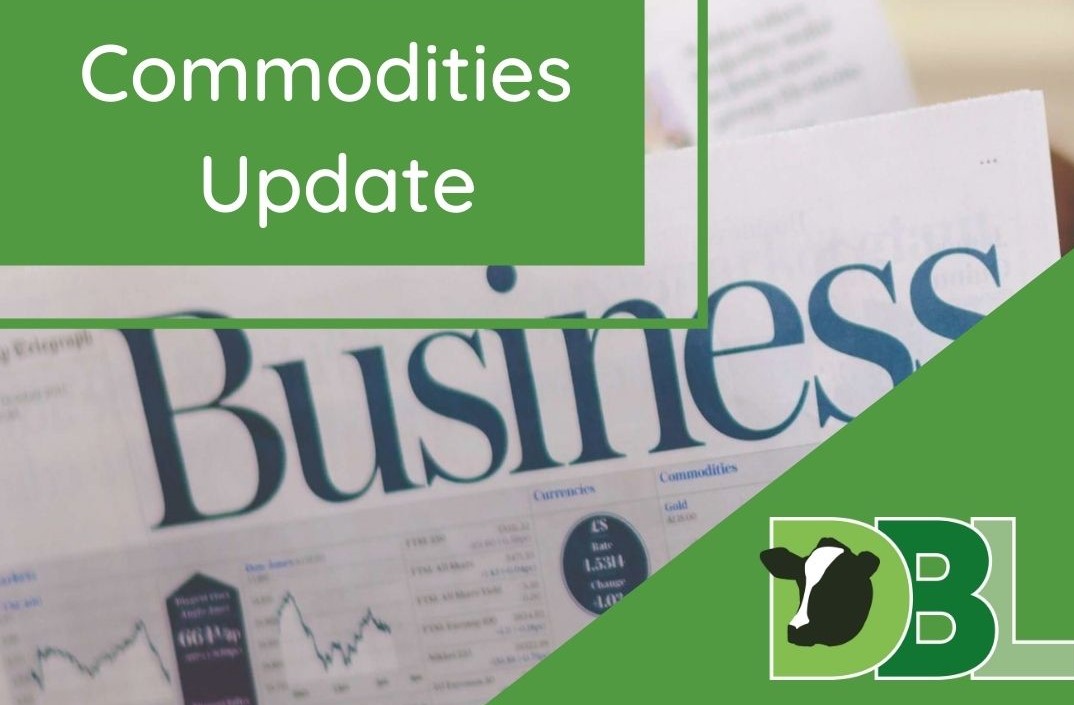 Opening milk prices for the new season in the southern hemisphere are looking incredibly positive, not far off the record prices of two seasons ago.

Milk Powder- With global prices holding firm, prices have held or increased slightly due to the firming prices of other products within milk powder.

Fertiliser- Well silly season has been and gone with a whimper.  It started late on the Monday afternoon with CF effectively knocking off the £10/t they had put on it earlier in the month, as I cynically predicted in my last report.  Since then, the price has increased once, and all prices will be withdrawn again later this week with the UK now approximately £40/t cheaper than our European counterparts.

Other fertiliser prices are also continuing to firm, with limited urea still available in the market, and protected urea looking good value compared to Nitram. Urea is continuing to firm and getting closer to a potential £400/t for the autumn. DAP replacement prices are still firming. After remaining flat for the last seven years MOP prices are now slowly starting to firm.

The firming of prices is down to increased gas prices, increased cost of production and increased demand due to current wheat prices.  The fertiliser producers consider their product to be good value, if not slightly under valued currently, compared to world wheat price.

For up to date quotes for your farm business,
contact Andrew Jones 07717 442888 or e-mail andrew@dblbuyinggroup.co.uk