While the edge has just recently come off the oil price, we have still seen prices gain by another $4/barrel in the last month, with prices currently just below the $76/barrel.  These are reflected in forecourt prices at their highest level in eight years and continues to have a knock-on effect of gas with this being at its highest price for five years which then means we continue to see firming fertiliser prices. 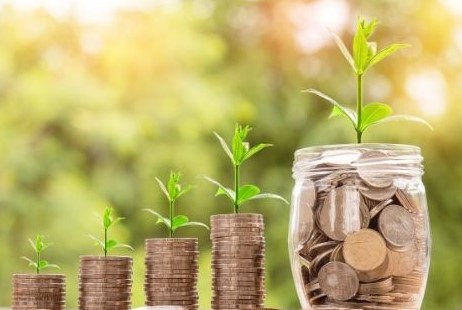 The GDT has just seen its biggest fall since March, with a fall of -3.6% following -1.3% in late June.  The index has fallen consistently since early March when it saw the massive gain of +15%! Despite these we are still seeing the highest global prices since 2014.

Milk Powder
With global prices high, prices have held or increased slightly over the last month.

Feed
Cereals have eased this last month, as we edge closer to harvest, and while the rain has come at the right time to help fill the grains, we now need it to stop to ensure a good harvest!  Both wheat & barley have eased around £10/t in both the short and long term over the last month.

Proteins has eased slightly, domestically & internationally but then a USDA report came out which didn’t increase the area of soya planted, as expected, which saw a sharp increase in soya again, but after an initial jitter rape has seen prices continue to ease since last month. Proteins, both domestically and imported have eased slightly over the last month for both the short and long term.

Fertiliser
As mentioned previously in this article, gas prices are at a five year high, and global demand is still firming with a couple of big urea tenders still expected from India.

After withdrawing the prices again last week CF have just released new prices today that see prices for Nitram reach the £320s/t.  So, we have seen an increase of £34/t in the last month, and we are still £30/t cheaper than the European market, when we are usually about £10/t cheaper!  Therefore, expect further price rises.  It is certainly expected to go up further before it eases, and no one seems to think when it does drop, it will drop as quickly or as far as where it started from.

If you are looking for alternatives to CF products, we have access to some well-priced European produced products that I would highly recommend as better value without compromising quality.

No one is really moving in the urea market, with replacement prices now at the £400/t mark, and so I think we could see a squeeze on supply when we need it, so I would certainly consider, even at these current prices, getting cover for your first spring dressing, using an alternative source, to ensure you have fertiliser when you want it, and then look again later for urea?  There are certainly no signs of prices easing currently, they are only continuing in one direction.

DAP also continues to firm with replacement prices on the world market now in the £560-570/t range.